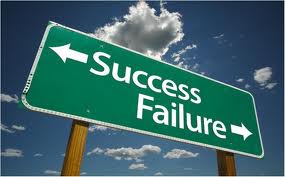 I receive e-mails from readers quite often, but I rarely get one as thought-provoking as this one.  This reader gives me their take on the Carnegie Secret and suggests I’ve missed the mark with my explanation. I received this message via e-mail on May 16, 2011. I have preserved all of the original punctuation and formatting.  I’ve also included my response.  So, what do YOU think?  Did I miss the mark?  I’d love to hear what you think.  Leave me a comment at the bottom.
END_OF_DOCUMENT_TOKEN_TO_BE_REPLACED 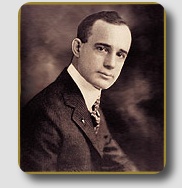 People are searching for the Carnegie Secret so intensely that they’re willing to pay good money for it.  But, before they do… they should know something about the secret:  it cannot be purchased for money… and, anyone who tries to sell it for a monetary price is a fraud.  Let me explain.  If Napoleon Hill wanted you to know what the secret was, don’t you think he would have told you in Think & Grow Rich?  If he wanted to make money off of the secret don’t you think he would have done so in his lifetime?  Or, perhaps his foundation might have done so in the years after his death?